A selection of work written over the last couple of years.

Welcome to my website/blog.    I hope you enjoy ambling around it.   I have posted some of my written work but have to hold back with a lot because it becomes classed as published, even just sitting here on a site that wont be viewed by that many people. So if I put it on here, I can't earn a penny from it elsewhere, or enter into competitions.   Silly really but those are the rules.

I also have some of my photographs on here.    Photography and writing are my biggest pleasures and now that I have retired I have lots more time to enjoy them.


If any of my photographs interest you, you might be interested in the greetings cards that I also create.   And of course there's the socks, yes socks, that I click away making while relaxing in the evenings.   all made from good wool.  You will never have cold feet again with a pair of these..

This should be entered under BLOG and I have tried to relocate it there, but for some reason I am failing miserably.


This avenue of trees, is directly opposite the track down to my cousin's croft.   It doesn't seem to matter what time of year it is, a good composition
is guaranteed.   The distant figures just happened to be there.

The boat masts reflecting on calm waters in the bay at Findhorn.   These sort of days are to be savoured at this time of the
year.   I can be gone for hours when the weather is like this.   Especially if there's a few seals around, ducking and diving.

A wintry scene on the return from the wedding at Dunbar.   The A9 is such a nightmare in Winter and it is way beyond time they
upgraded it.   This is at Drumocther pass.  Railway line visible.

A day of mixed emotions.   The beautiful daughter of my very dear friend Liz.   Sadly Liz was gone before the happy day.   But I
know how proud she would have been on this magical day.   The whole occasion was very upbeat and well organised.   Cannot
praise the proprietors of The Rocks too highly.   They really do a magnificent job.   Lovely also to see a couple who look like they will
make it through the good and the bad.    I miss Liz such a lot.   Few people ever find the kind of friendship we shared and for that I
am eternally grateful.


This smiling creature used to fall asleep across what we called "Granny's cushions".   She was my sanity during a very difficult time and
I am delighted to say she has turned into an amazing, free spirit, always thoughtful and never afraid to think for herself.


No your eyes don't deceive you.   There are lots of mad people about who take to the waters on Boxing Day to raise thousands of
pounds for charity.   These two are squaddies who were by far the most impressive in their execution of such a task.   Well done boys.


The gang as we return to the house after watching the swim.   All feeling a little bit cold even if some of them are from Norway.

Two smiley Norwegian faces.   Loom bands are the "in" thing.   In fact I'm still unearthing them long after they've gone.   They seem to
be everywhere.   Both girls were very helpful and well behaved.   So nice to see them growing into unselfish people.  Well done that
daughter.

We get so many beautiful days and nights here.  So many different colours and hues.   All of them different.


Jose enjoying his kickeroo.   A present from his auntie Rona.   he really does like it.   There's a pocket on it that you fill with catnip.

I changed from my normal route this morning and this was my reward.   A youngish seal who literally came out of the water beside me.
Such fascinating creatures.


My poor neighbour had the unpleasant experience of a fire in her garage.   Quite frightening how quickly it went up like an inferno.
Fire brigade are convinced it started in her Mercedes which is now toast.   Fortunately it was discovered in time before it spread through
the house, but it amazed me how long it took to extinguish.   Just as well it was spotted by my other neighbour when it was.

A whole banking of seals, many of them soon to give birth and a few babies already on the scene.   When you stand on the shore and
listen to them howling in the wind it is the eeriest thing you will ever hear.  Just fabulous.

And finally today I had to admit defeat .   The cold was literally gnawing at my bones.   Since then it has hailed and tried to snow.
Which brings me to the subject of what it costs just to stay warm.   There is no gas in the village so the choices are oil fired or electric.
I have the latter and would love to know what it costs on a daily basis.   Throughout the day I make do with a halogen heater and try
to get out for a walk or whatever to keep warm.   But there are days when it is foul outside and you just want to stay home.   The Dimplex
radiators have good thermostats which switch themselves off once the desired temperature is reached, but they are not cheap to run.
This all gets backed up with coal at almost 16quid a bag and logs at 65 quid a load.   People who live in warmer climes have none of
these things to worry about.   But it's the big energy providers that get me.   Greedy, greedy, profiteering gits.  And while I'm in rant mode,
how come that the big boys get anything up to 3 months to pay their bills, yet pensioners with nothing to spare get hounded into the
ground.   As they say, "your cheque's in the post." Now get lost and try and work out how to help instead of hinder the folk who have
worked hard all their life.   Phew, roll on Springtime. 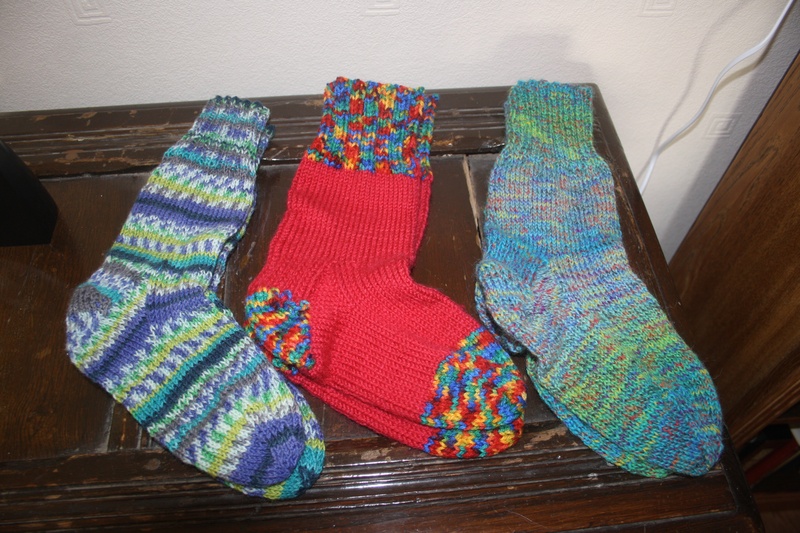